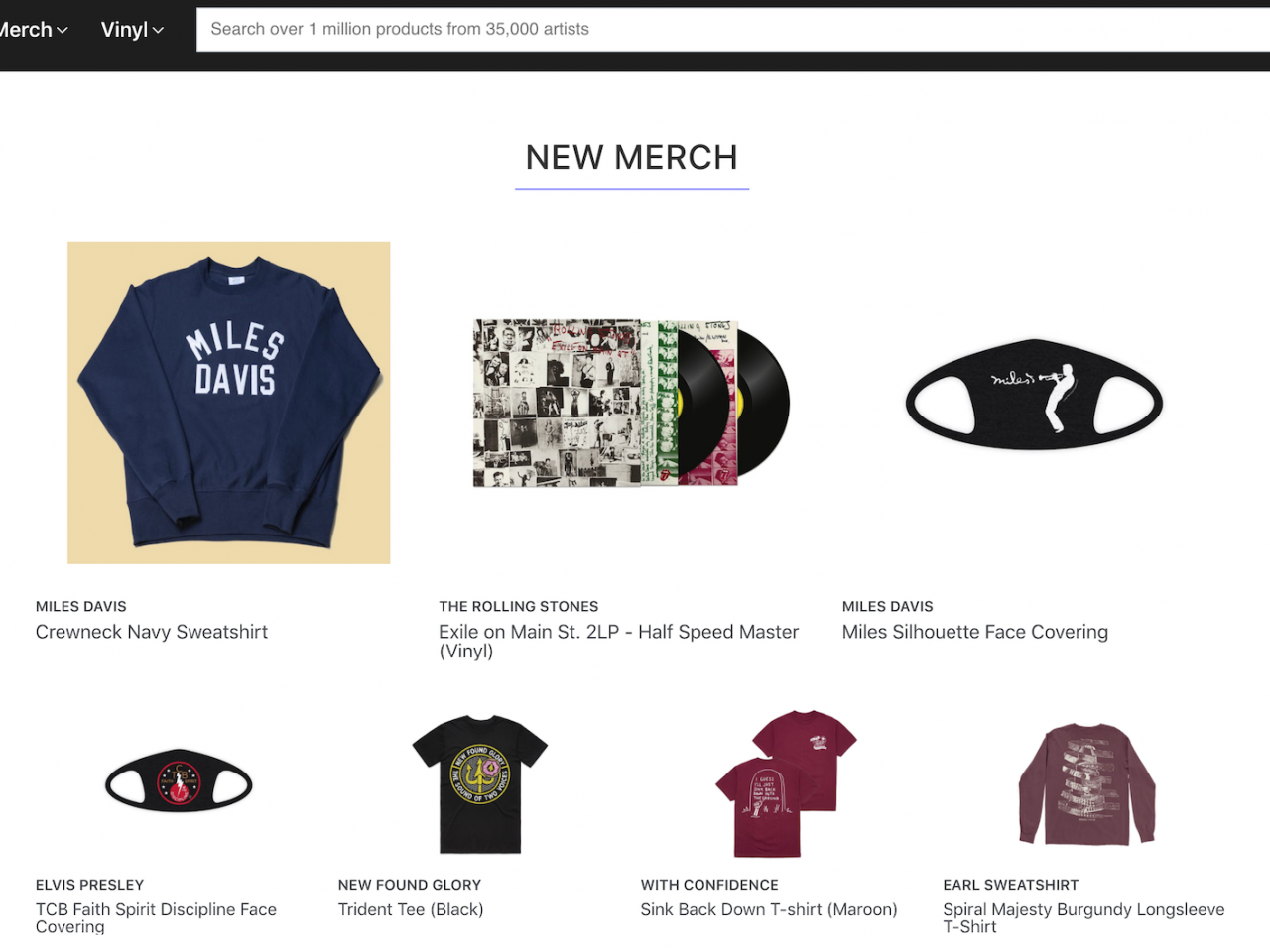 Merchbar isn’t just a nameless faceless platform, it’s a movement created by loyal, passionate fans, dedicated to our favorite artists and to the music we love.

We’re honored to offer fans the world’s largest collection of official music apparel and music merchandise from the thousands of artists, bands and groups you love.

From the latest and most popular Band Merch including specialty hoodies and artist issued T-Shirts to popular hats and signed gear, our official store is a one-stop destination for band merchandise.

We have a huge selection of gear from every genre of music, including Rock merch, Pop merch, EDM gear, Hip-Hop merch, Rap merch, Metal merchandise and signed merch, which allows us to serve fans of nearly every genre from around the world.

Celebrate your pride and passion with us, where you can always find music merchandise that’ll have you wearing your heart on your sleeve and making new connections. 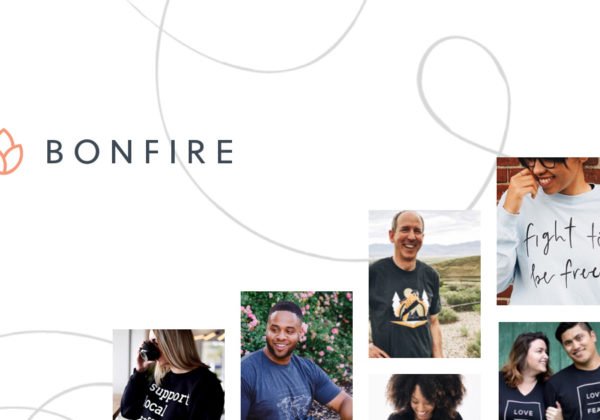 Bonfire is the easiest way to design, sell and order custom shirts. 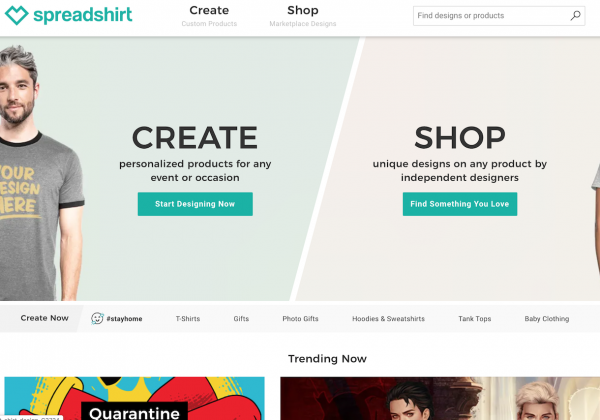 Spread Your Influence from the Screen to the Street. 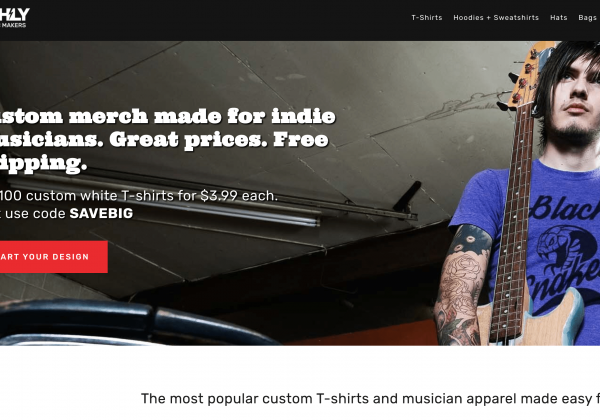 Custom merch made for indie musicians.