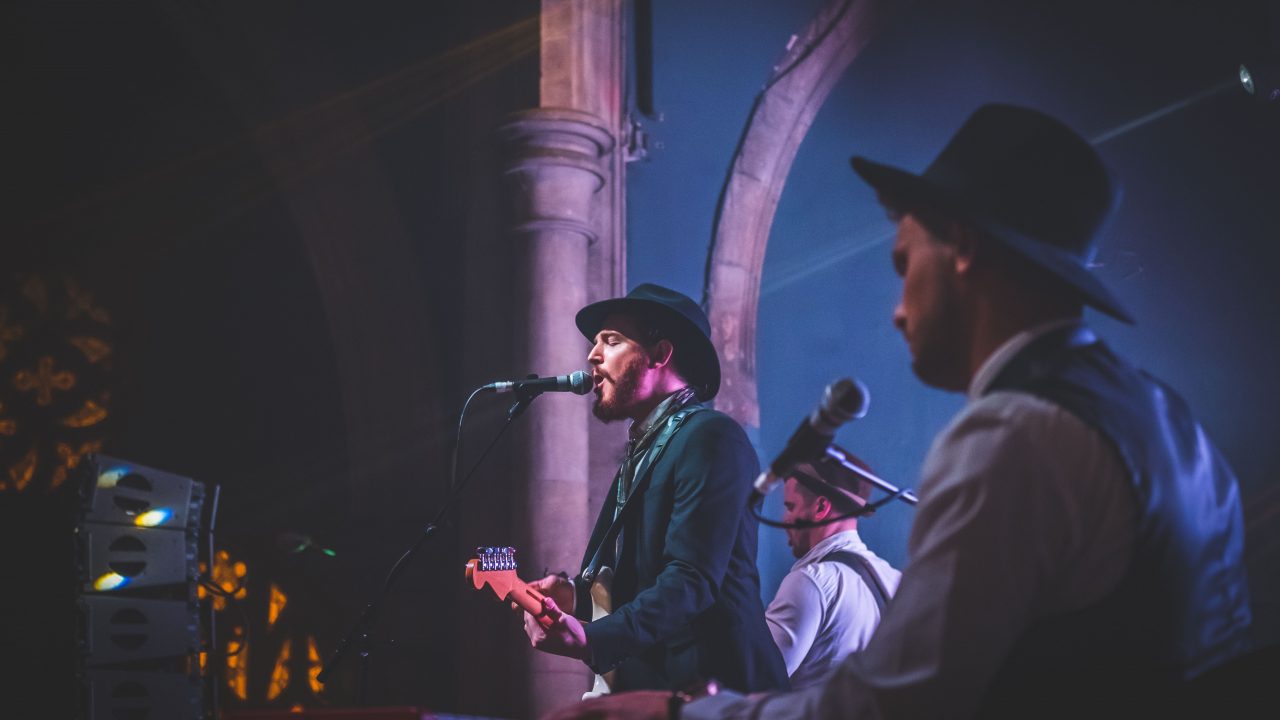 How To Successfully Promote Your Next Record Release

If you haven’t already done so, create an Electronic Press Kit, also known as an EPK.

It helps the media get a feel for you and your music.

The EPK should contain everything the press needs to write an article or blog post.

The EPK should include high-resolution images, the cover image, the description of the release and its genre, your biography.

If you have already published other releases, include in the EPK your discography, the quotes received from the press, any tracks included in the playlists, and, possibly, the scheduled concerts (If applicable).

Do not send the EPK as an attachment.

Send it via a Dropbox, Wetransfer or G Drive link.

When your record release is ready, make sure your distributor sends it to Spotify quickly enough to submit it to their curators.

Spotify asserts that new record releases must necessarily be sent two weeks before the release date but, for safety’s sake, it is better to send them one month.

Once uploaded to Spotify, log into your Spotify for Artists account and search for your upcoming release.

Remember, you can only send one song per record release: choose it carefully.

Send to Blogs and Press Offices

Whether you’re a novice or a career-maker, public relations is crucial.

Create anticipation around your new record release: talk about yourself and your music to an ever-new audience and announce it to your fans.

Many blogs or magazines could talk about you and include you in their Spotify playlists.

If you’re lucky, they could promote your record release on their social media too.

Make sure you send your EPK to all email addresses in the industry on time.

Send your EPK to print magazines six to eight weeks before publication, blogs will simply send it two weeks in advance.

Send a clear and concise email.

Enter a description of your record release and EPK in the email.

If your release strategy involves the release of multiple singles that make up an EP or album, be sure to indicate all the dates of their release.

Before the advent of streaming and digital releases, physical copies were in great demand.

To make sure they could get a copy of an album by their favorite artist, some fans would line up in front of their record store, and could only take their copy home at midnight.

All those stores that were closed at midnight were stormed by fans, who would camp out all night in front of the store to secure one of the limited copies.

Before the music industry was able to meet the demands of the fans, several years passed.

After that, the music industry allowed them to order copies before the release date, so fans could secure a copy of the album (and an extra night’s sleep) on the day of release.

A lot has changed since then.

First of all, there are no more physical copies: this means that there is no limit to the number of albums that can be sold on the day of release.

And with streaming, which is becoming the most popular tool for listening to music, there’s even nothing to buy.

So how can artists earn money before releasing their music?

Plan pre-orders and create “Save-It” pages now! In the digital age, pre-orders are about giving your fans the chance to buy either a song or the entire record release before it is released, but they can’t listen to it until that day.

Some stores, such as iTunes and Bandcamp, allow you to download Instant Gratification tracks, i.e. tracks from the album available for download or streaming as a preview.

For online streaming stores like Spotify and Deezer, however, artists can create “Save-It” pages now! This allows fans to save an upcoming album release in advance in their Library or in one of their Spotify playlists.

Create and maintain your style on all your social media

Another way to make your fans curious is to create and maintain a certain style on all your social media.

You could for example turn your album covers into banners or profile images. Include the day of publication of the album in the banner or in the caption of the image.

When the album is available, change the date to “Listen or buy now!”. Through this strategy fans will have fun and you will look more professional.

Get your fans to like, save, create playlists, play and share your music.
Your creature has finally seen the light.

All banners have been updated.

You have everything you need but it’s not over yet.

On the day of a new song or album release it is extremely important to bring your fans to enjoy, save, create playlists, play and share your music.

If you have a list of email addresses useful in this regard, this is the right time to tap into it.

If you don’t have enough followers yet, send a message to all your friends via Whatsapp or Facebook Messenger, and let them know how important this day is to you.

Everyone has their own favorite store or streaming platform, so if you want everyone to be able to buy or play your music, you’ll need to help them find your song or album using all possible methods.

The best way to do this is to create a page by inserting all the links to online stores.

This strategy also allows you to share the created page on all your social media.

Remember: the more you like your song and it is listened to, saved, placed in playlists, the more you will be able to climb the Spotify charts.

In short, the more you listen, the more visibility and opportunity to appear in one of the official playlists with one of your songs in publication.

Send the song to those who edit unofficial playlists

If you haven’t had the luck to appear on Spotify’s official playlists, don’t lose hope.

Fans who saved you as a favorite artist will still be able to find your songs in the Release Radar and/or Daily Mix playlists.

You could also send your song to someone who maintains unofficial playlists. Search the playlists of artists similar to you.

Find their contacts and don’t hesitate to send them a message. You can also take a look at Soundplate or consider one of these strategies for sending your song to Spotify playlists.

These are just a few tips to help you make a successful record release.

If you don’t have a team following you during the release, everything may seem impossible.

Get to work and after the first releases, success could really overwhelm you. 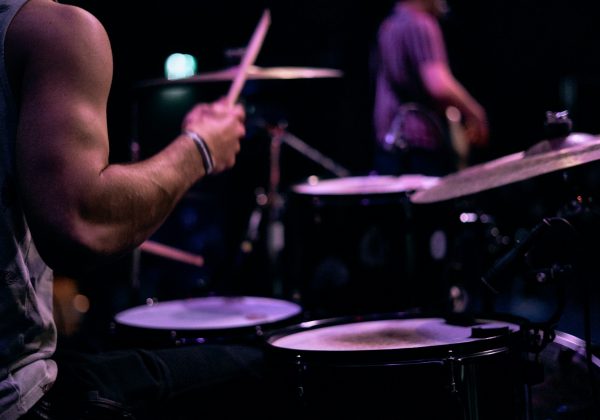 How To Write An Artist Bio For Your Spotify Profile

It all starts with music. But the moment you decide to become an artist — next to being… 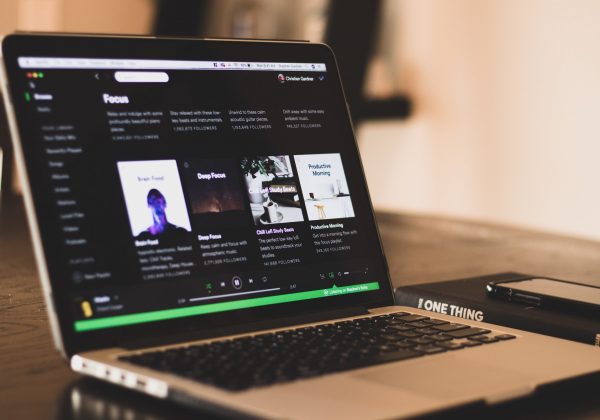 How To Promote Your Music Through Spotify Playlists 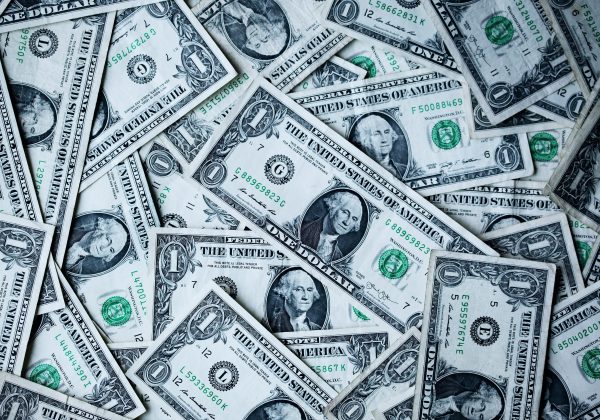 The 8 Most Effective Ways to Make Money With Your Music

Musicians can’t make money. Or can they? The days of paying to listen to recorded music are over. If you want to…